We cannot praise Courtney Chastain highly enough as the Director of our community management. She is always quick to respond and gets things done in an incredibly efficient manner. She has helped us with several issues and always replies quickly and her turn around time is terrific. We hope she has a long career with Crummack Huseby.

FORECLOSURE FACE-OFF Industry Leaders “Weigh-In” on Which Foreclosure Process Tops the Other.

Assessment collection is one of the more confusing aspects of an association’s operations, especially 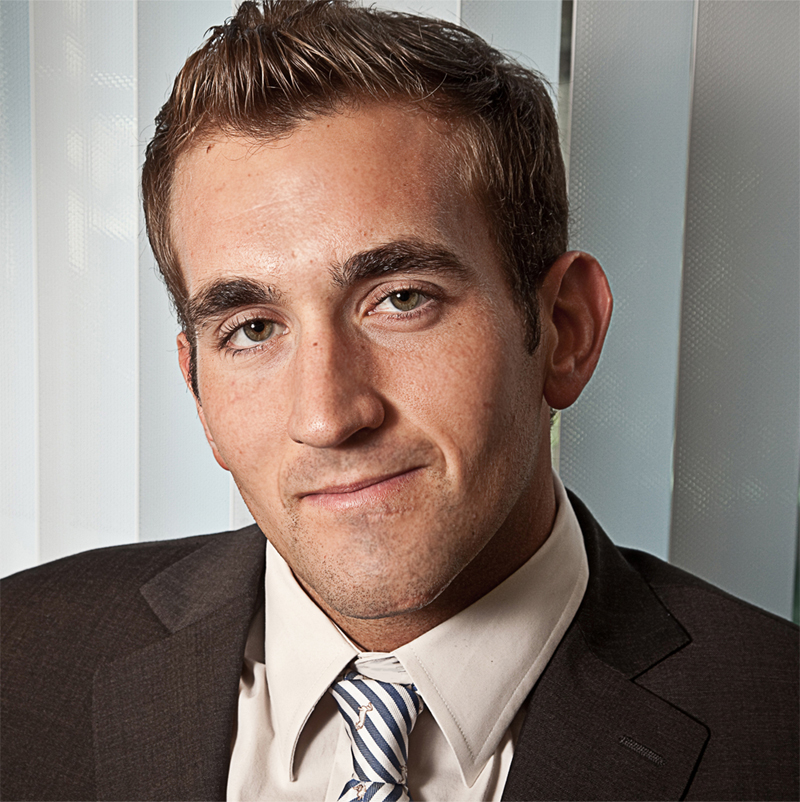 when trying to understand whether your association should use non-judicial or judicial foreclosure in its assessment collection efforts.  Assessment collection firms provide a wealth of information and articles highlighting the advantages of their preferred foreclosure process compared to the disadvantages of the other.  However, it is rare that an association manager or board will have access to unbiased information discussing some of the primary advantages and disadvantages associated with each process and how they may be impacted by certain economic factors.

Note: This article does not detail all of the legal requirements and issues associated with each foreclosure process.  If you would like more information, please consult your association's legal counsel.

It is important to note that the overwhelming majority of assessment delinquencies are resolved before an association every needs to complete a non-judicial or judicial foreclosure action.  The initial collection steps associated with each foreclosure process are similar (e.g., a pre-lien demand and recordation of a delinquent assessment lien against the delinquent homeowner’s property).  Therefore, in resolving the overwhelming majority of assessment delinquencies, each process typically provides the same outcome in the same amount of time and for generally the same cost.

Judicial foreclosure litigation is not without its potential drawbacks.  In addition to the added costs, time and uncertainties noted by ALS, there is always a chance that the delinquent homeowner will file an answer to the association’s complaint and decide to contest the lawsuit (a situation which occurs roughly 20 percent of the time according to FR&P).  Though the delinquent homeowner has little chance of ultimately prevailing in the lawsuit, requiring the association to engage in a protracted and potentially costly legal dispute would not serve the association’s goal of securing a quick and efficient resolution to the matter.

According to ALS, “an association should not assume that a bank or servicer will foreclose against an owner who has defaulted on his or her mortgage obligation.”  ALS has seen over the last four years “that banks are not foreclosing on defaulted mortgages, although in a position to do so.”  The period between when the association takes title to the property and when a senior mortgage lender forecloses on a property may be several months or even years.  That period may provide the association with sufficient time to recover the delinquent amounts owed through selling the property (typically through a short-sale with the lender’s approval), or to rent out the property on a month-to-month basis.   It would not be financially beneficial for the association to have the prior owner remain in the property during that period and continue to fail to pay assessments. Thus, according to ALS, “there is no reason that an association should not conduct a non-judicial foreclosure in the event of a mortgage default unless, of course, the bank actually forecloses.”

Additionally, the association’s non-judicial foreclosure action may induce the senior mortgage lender to foreclose.  In doing so, the lender would take title to the property and would be required to pay assessments to the association from the date of the lender’s foreclosure until the property is sold to a third party.  The association thus benefits from having reestablished the stream of assessment revenue from that property, but has waived its right to recover the delinquent amounts owed by the foreclosed homeowner. However, in situations where a delinquent homeowner is highly indebted, has no employment or financial means, and has no ability to keep the property and to pay assessments, the association is likely better served by forcing a transfer of ownership in the property as soon as possible.

The Tinnelly Law Group serves as legal counsel to community associations, homeowners associations, and condominium developments throughout California.
Steven J. Tinnelly, Esq. is the managing shareholder of Tinnelly Law Group, PC, and is the President of Alterra Assessment Recovery, LLC.  Alterra's service offering includes both foreclosure processes, and an array of ancillary services developed to resolve delinquent matters as quickly and efficiently as possible. For more information on Alterra, visit its website at alterracollections.com.

ABOUT CRUMMACK HUSEBY PROPERTY MANAGEMENT, INC.
WE ARE BUILDING RELATIONSHIPS & GROWING COMMUNITIES.
Crummack Huseby utilizes a personal approach to create and develop one-of-a-kind property management programs for new and existing communities. Our award-winning talent would be honored to present their unparalleled methods in property management and builder services to your team or board. For more information, please visit ch-pm.com or call 888-399-9430 Toll-free